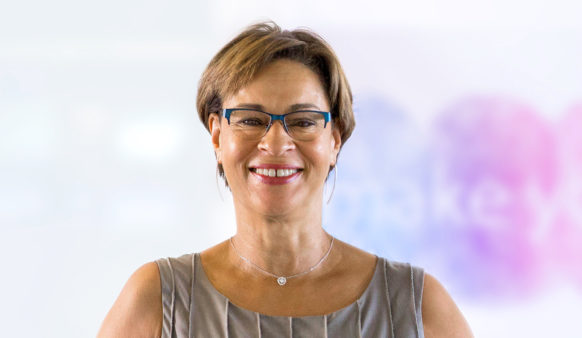 人员
Gabrielle Bullock
Back to top