Sometime around the 2nd grade, Patrick started taking his toys apart and putting them back together—just not in the same way they were when he started. As a kid, his curiosity became a gateway to creative reinvention; taking things apart became a way of making things his own. His propensity for this method of adaptive reuse originally steered him in the direction of engineering, but his love of drawing and creative arts had their own pull on him, and he found a balance between the two in architecture. Through high school and college he worked in construction, where he learned to appreciate the effort and craft it takes to construct a building.

Patrick strives to achieve authenticity in his own designs, creating environments that merge design technology with craft, seek reinvention within their unique contexts, and achieve deep sustainability long after their original occupants have moved on.

Say hello to Patrick
Watch Now
In his own words—and from his personal workshop—take an inside look at Patrick's design philosophy and aspirations for our studio. “The things you need to solve problems, find success, or move forward in your life: you have them already. It’s not the act of seeking those things; it’s the act of letting them out.” 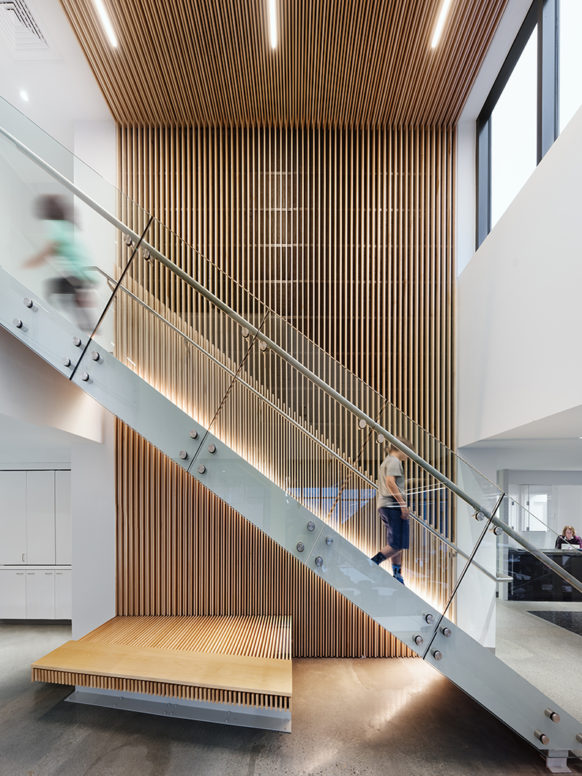