Global architecture and design firm Perkins&Will celebrates today the grand opening of the National Museum of African American History and Culture (NMAAHC). The museum, designed by the collaboration known as Freelon Adjaye Bond / SmithGroup JJRfor which Perkins&Will’s Phil Freelon served as lead architecthonors the significant social, economic, and cultural contributions that African Americans have made to this country over the last several centuries.

As an African American, and as the lead architect on this project, to know that this vision has become a reality on the National Mall, right in the heart of our nations capital and within steps of the Washington Monument, is to realize a magnificent accomplishment, says Freelon, managing and design director for Perkins&Wills North Carolina practice. Its difficult to find the right words to express my pridenot just in our contributions to the design of this museum, but also in all that the museum represents, and in all that the museum strives to do.

Freelon has been actively involved in the creation of the museum since 2006. At that time, he began collaborating with the late Max Bond, another preeminent African American architect and a principal of the firm Davis Brody Bond, on the building’s initial planning. This collaboration resulted in a 1,200-page master planning and programming document that laid the groundwork for the museum’s design that we see today. In 2008, The Freelon Group and Davis Brody Bond invited Adjaye Associates and SmithGroup/JJR to join their team for the museums international design competition. The then newly-formed Freelon Adjaye Bond / SmithGroup JJR won the competition in 2009, and the site broke ground three years later.

Over the next seven years, The Freelon Groupwhich became part of Perkins&Will in 2014was responsible for leading the entire design team and the projects 28 other consultants to ensure that the design intent and The Smithsonians vision for the museum became a reality.

Its been many long years in the making, and every moment of bringing this museum to life has been a true labor of love, says Zena Howard, senior project manager on the NMAAHC and principal at Perkins&Will, who worked full-time on the project for more than 8 years. As one woman out of the roughly 0.02 percent of female African American architects in this country, and the only black female architect on this project, I feel particularly honored to have had such an integral role in the museums creation. It means so much to me.

WATCH: Zena Howard reveals how her early experiences helped inform the woman and designer she is today.

The design and construction of the nearly 400,000-square-foot museum, which includes exhibition galleries, an education center, a theater, an auditorium, a cafeteria, a store, and offices, was one of the largest and most complex building projects in the country. With 60 percent of the structure underground, designers and engineers had to create a continuous retaining wall around the perimeter of the siteextending 65 feet down at its maximum heightto secure the buildings foundation in the marshland below Washington, D.C.

The museum is also the most sustainable national museum ever built, and the greenest of all Smithsonian Institution buildings. 它具有雨水收集、屋顶安装的光伏太阳能电池板、广泛的采光和高效率的机械系统等设计元素。 它跟踪LEED黄金认证。 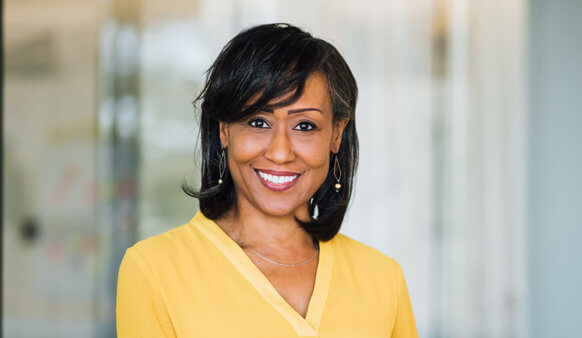