A “pavilion on the park,” the revived public library—designed by Perkins&Will using mass timber—answers a call for cultural enrichment and connection while employing innovative, sustainable building technologies Perkins&Will celebrates the opening of a reimagined, highly sustainable Southwest Library at 900 Wesley Place, SW. Designed as an exciting destination for the community to gather, connect, and learn, this new timber, glass, and brick landmark affirms the important civic role a library plays in people’s daily lives. The building, which officially opens May 15, is the first public building in the District of Columbia constructed using dowel laminated timber (DLT).

“Community engagement, cultural enrichment, and connection were vital aspects of the design process,” says Carl Knutson, principal and design director of Perkins&Will’s Washington, D.C., studio, which partnered with Turner Construction Company and the DC Public Library. “The neighborhood voices that were heard during our numerous focus groups and visioning sessions were integral to rethinking and designing this library as a civic and cultural destination that serves its patrons and neighbors in exciting new ways, respecting and honoring the community’s history and the natural environment.”

“If I could conceive of the perfect library building to assist with pandemic recovery, it would have to include copious amounts of outdoor space, high ceilings, plenty of seating that is generously distanced, ubiquitous technology, and tons of meeting rooms,” said Richard Reyes-Gavilan, executive director of the DC Public Library. “Of course, I’ve just described the spectacular new Southwest Library, an instant classic that reflects the very best of the Southwest Waterfront’s mid-century architectural style.”

Perkins&Will drew on its expertise in sustainable design to incorporate mass timber that complements both the mid-century modern architectural character of its neighborhood and the enclosure designed for another iconic community landmark, the nearby Arena Stage building. Mass timber, which uses large solid wood panels for floor, and roof construction, is a growing building trend because it reduces the impact on global warming potential, ozone depletion, fossil fuel depletion, and water intake when compared to traditional building practices.

Working with structural engineering firm StructureCraft, the Perkins&Will architects maximized the aesthetic beauty, sustainability, and efficiencies of DLT in construction.  Although folded roofs are not new, creating them out of dowel laminated timber was, and required close collaboration between the designers and the engineers to bring the concept to life.

Pavilion on the Park – An Invitation to Connect with Nature

The design concept for the new Southwest Library is a “pavilion on the park.” It offers pathways that encourage the community to explore the library and embrace it as an intuitive part of the neighborhood experience.  The library incorporates biophilic design, promoting a connection to nature for the user, and creating a calming and restorative feeling that promotes health and well being. From a distance, the folded plate DLT roof, opens toward the park and invites the public to enter.  The roof provides a compelling, visual element evoking an open book and creates a sheltering canopy that is an extension of the trees outside of the building. The V-shaped wooden columns supporting the roof further enhance the warm welcome and the quiet elegance of the building. Once inside, expansive windows offer sweeping views of nature and the beauty of the surrounding park while flooding the interior with natural light. More than 90 percent of the interior spaces have access to exterior views.

Other environmentally sensitive aspects include a living green roof to produce oxygen and absorb runoff, along with photovoltaic panels that generate over 160,000 kWh of electricity per year, which is equivalent approximately 49 percent of the building’s annual estimated energy cost.

The library has expanded meeting space for children, teens and adults, including a meeting room that can accommodate 100 people as well as smaller spaces for 12 to 20 people.

“The building is beautiful and functional, a quiet place to gather and be a neighborhood again, something even more vital given the pandemic.  The environmental components are an amazing addition that also enables the staff and others to teach the importance of environmental conservation. The new library had to be a catalyst the neighborhood and [the architects] gave us the tools we need,” said Georgine Wallace, President of Friends of the Southwest Library. 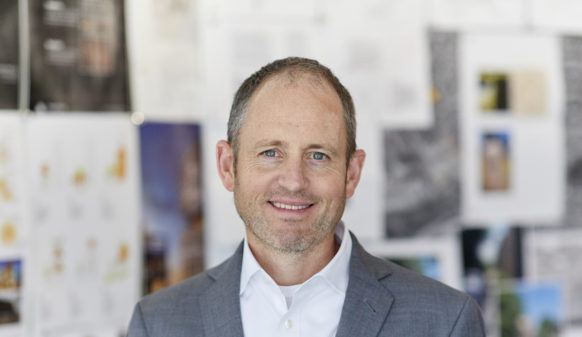 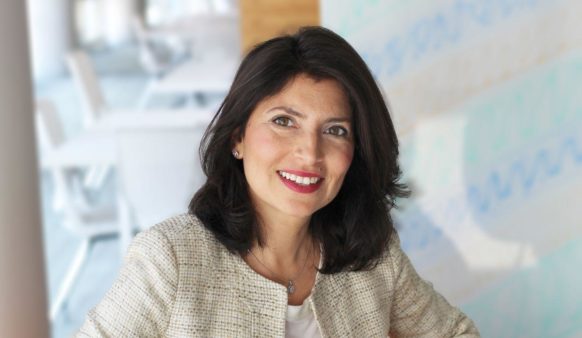