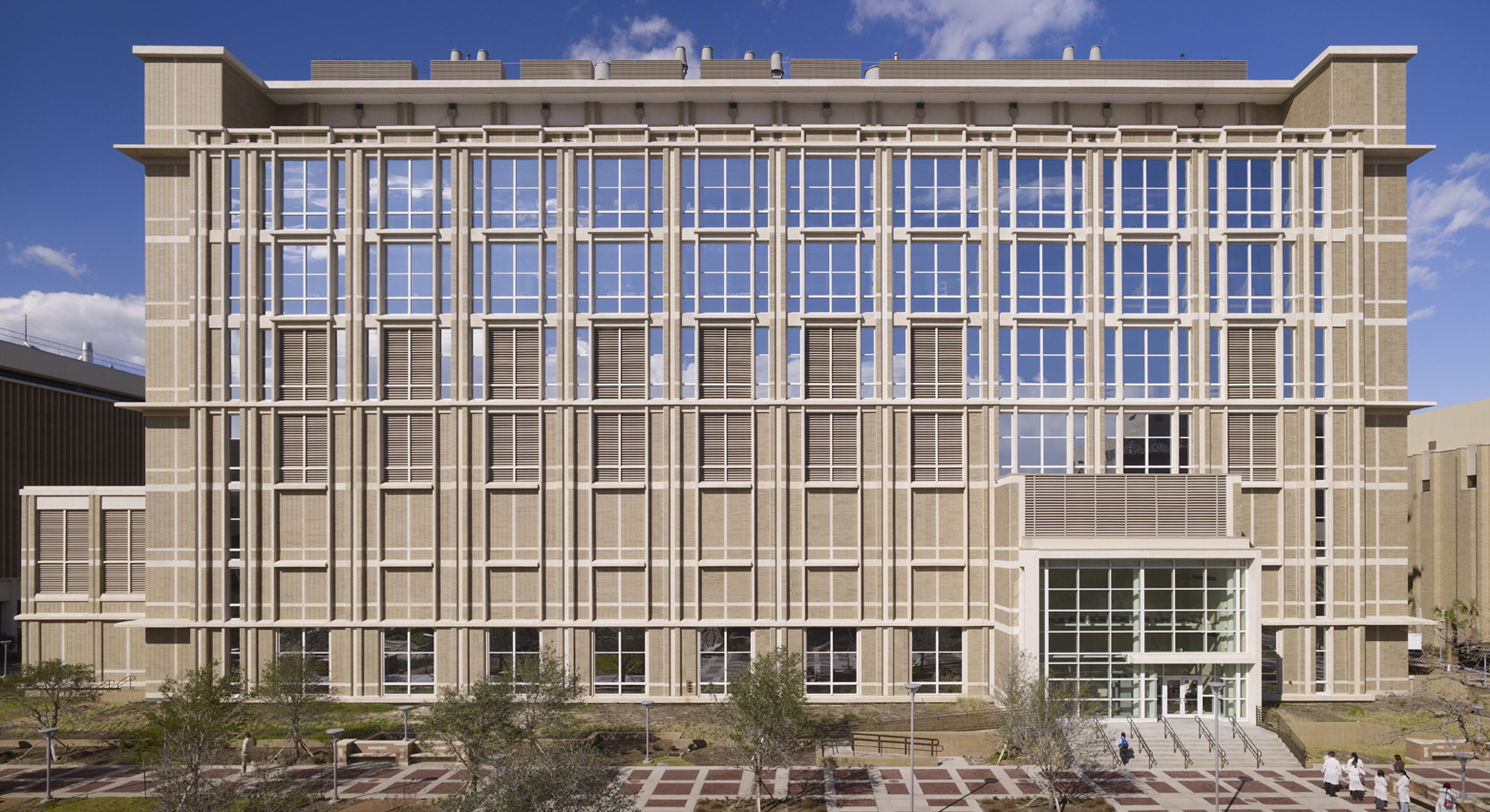 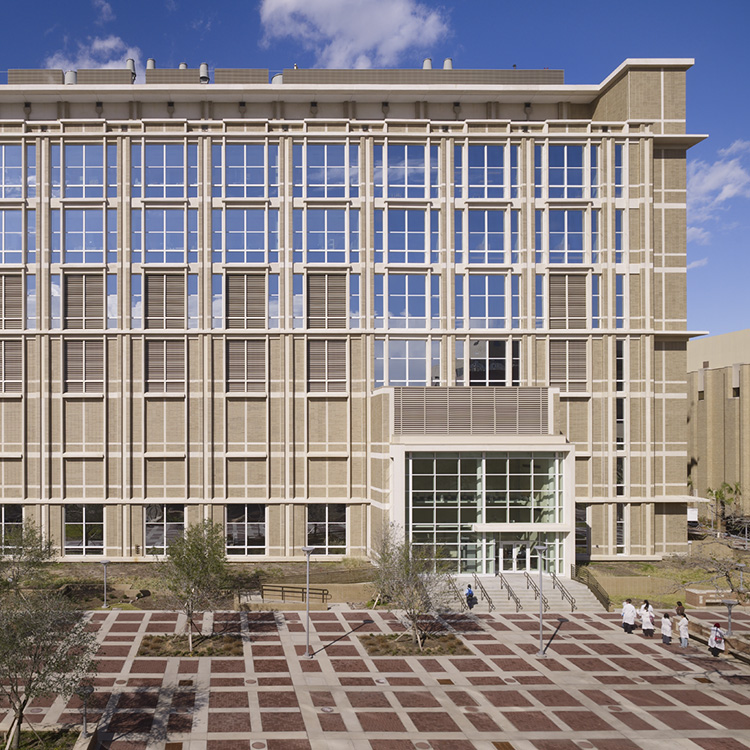 The University of Texas Medical Branch (UTMB) has been on the forefront of fighting infectious disease since the early 20th Century, and the Galveston National Library (GNL) continues that tradition as a national resource comprising an important part of our country’s research infrastructure. Work done within the GNL complements and enhances UTMB’s decades of prominence in biomedical research. It also provides a world-renowned center for training researchers on infectious diseases.

Researchers at the GNL work on therapeutics, vaccines and diagnostics aimed at addressing today’s important emerging infectious diseases. Much of this research is carried out in high- and maximum-containment laboratories required for the safe handling of highly pathogenic organisms.

The GNL is the only national lab facility of its kind in Texas and only one of two National Biocontainment Laboratories constructed under grants awarded by the National Institute of Allergy and Infectious Diseases/National Institutes of Health in 2003.

Vaccines developed at the GNL have been used to treat inhabitants in recent Ebola outbreaks in the Democratic Republic of Congo. 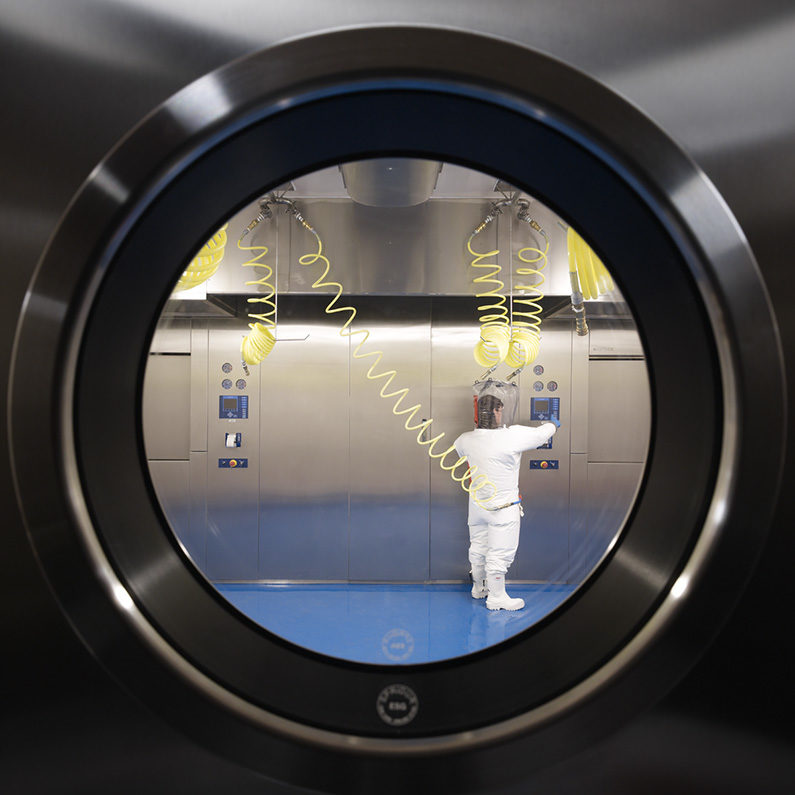 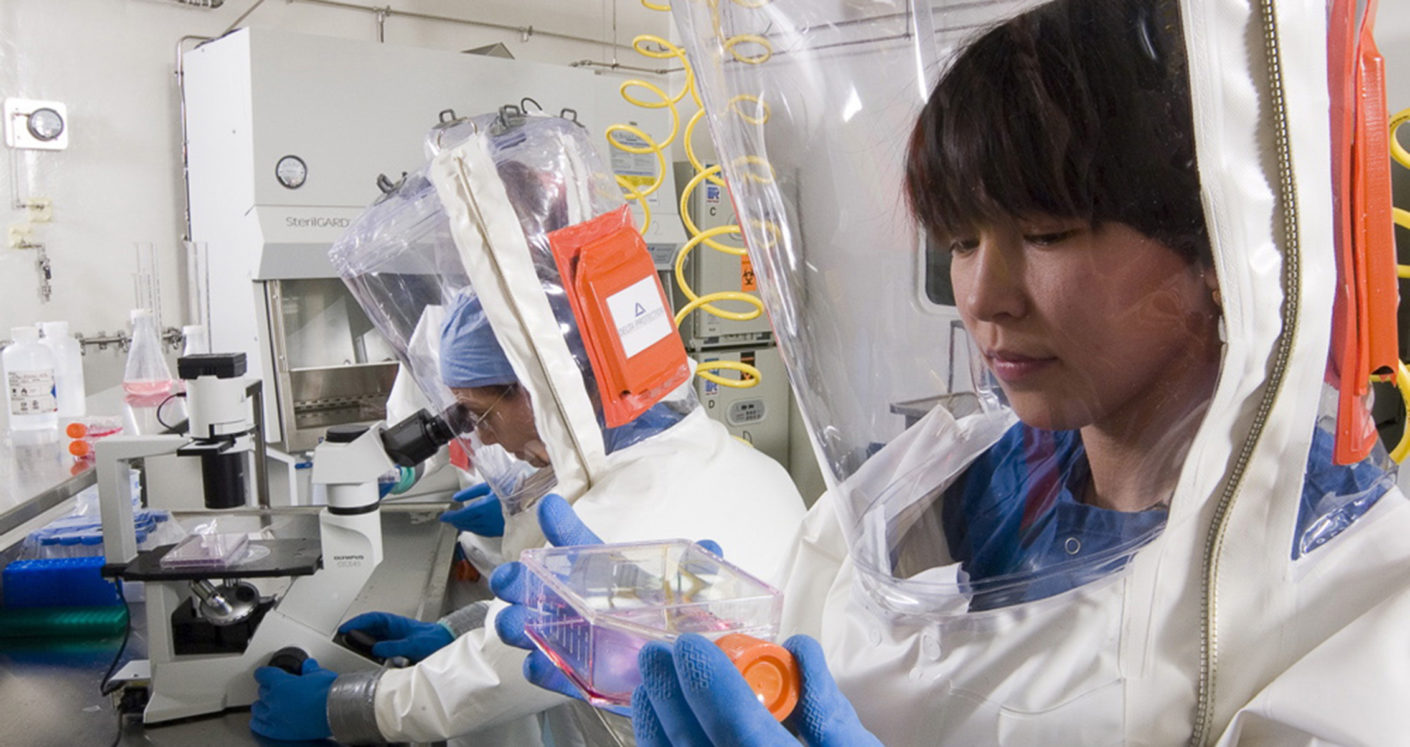 Research was allowed to continue since none of the high-security laboratories suffered any biocontainment breaches during the storm.
Resilience Planning

The GNL’s design faced a major test when Hurricane Ike devastated Galveston Island on September 13, 2008. Despite major damage to the other buildings on the UTMB campus, GNL weathered the storm precisely as it was designed to do, suffering no structural damage and maintaining operation as planned.

“This state-of-the art facility will support an extraordinary team of scientists engaged in a vital effort to better understand-and mitigate the threat of emerging infectious diseases. After more than five years of careful planning, design and construction, the GNL stands before us-completed on schedule and within the original budget.” Work inside the facility will focus on developing therapies, vaccines and diagnostic tests for microbes that might be used by bioterrorists, as well as on naturally occurring emerging infections. 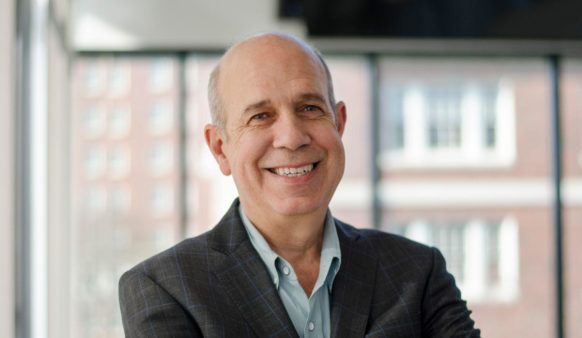 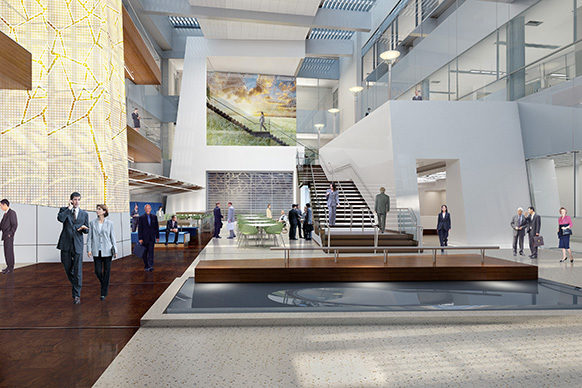 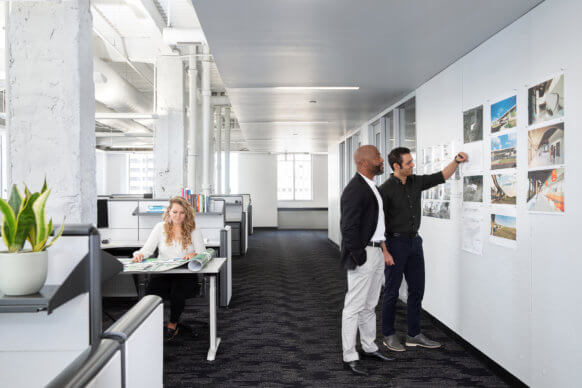 Area of Expertise
Federal Research
Back to top