Having traveled with his military family to every U.S. state except Alaska, John grew fascinated by how people use urban spaces, and how buildings interface with them.

As an urban designer and landscape architect, John’s work is influenced by his love for nature, art, and design, as well as his Japanese culture, which was bestowed upon him by his mother. His admiration for the minimalistic characteristics of historic Japanese sites is reflected in his design process, where he carefully considers how to scale back a design. With rigor and dedication, he seeks to simplify and clarify.

A long-term mentor with the Urban Land Institute and city volunteer, John seeks to serve his broader community, and believes in the strength of the relationships to get things accomplished. He knows he’s successfully engaged his audience when he starts to see a shift in their mindset from ‘we can’t’ to ‘I hadn’t considered that before.’

Say hello to John
"I like to ask clients tough questions, things they maybe can't answer right away. This helps inform a more open process that considers many variables not previously considered." 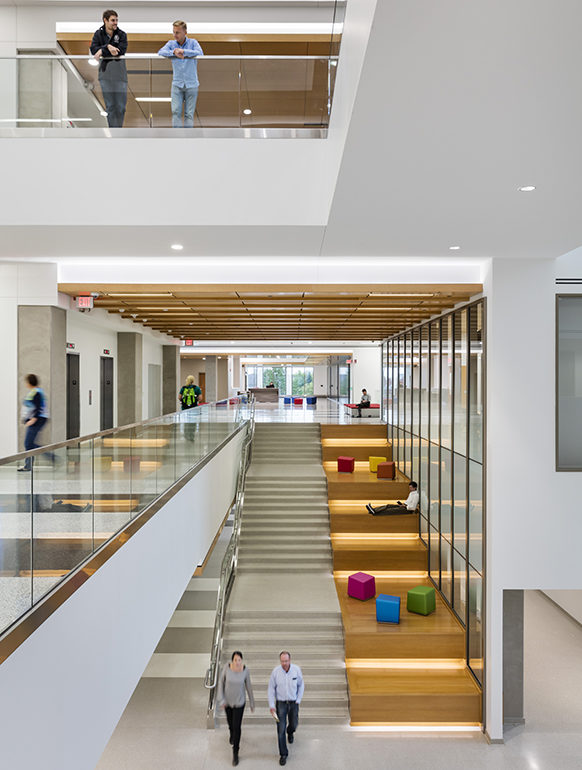 Work
The Meadoway
Scarborough, Ontario
Back to top