Ken Wilson is a national force in both architecture and interior design, so much so that he is a Fellow of both the American Institute of Architects and the International Interior Designers Association. He is also a recipient of the American Society of Interior Designer’s Designer of Distinction award, their highest honor. The accolades stem from a career rich in innovation and public service—particularly his trailblazing and consistent commitment to sustainability, which he sees both as an opportunity for formal and technical innovation, and as a professional ethical imperative.

His passionate blend of technological prowess and ethical stewardship have made Ken a mentor to aspiring designers within the firm, who admire his ability to produce elegant design solutions that simultaneously make a meaningful contribution to the environment.

Ken’s introduction to architecture came in the third grade, when he attended the junior high science fair with his older brother. While at the fair, Ken came across some architectural models which instantly fascinated him. He fell in love with the design concepts and the freedom to be creative. Amazingly, it led to a career at the intersection of design and science. A perfect weekend for Ken would be skiing Park City, Utah on a perfect powder day. He has a spot in his garage to clean and tune his family’s skis for their yearly ski trips.

News Announcements
Using Our Own Workplace Strategies to Design Our Next Washington, D.C. Studio
News COVID Insights, In The Media
The Future of Workplace: A Round-Up of International News Articles 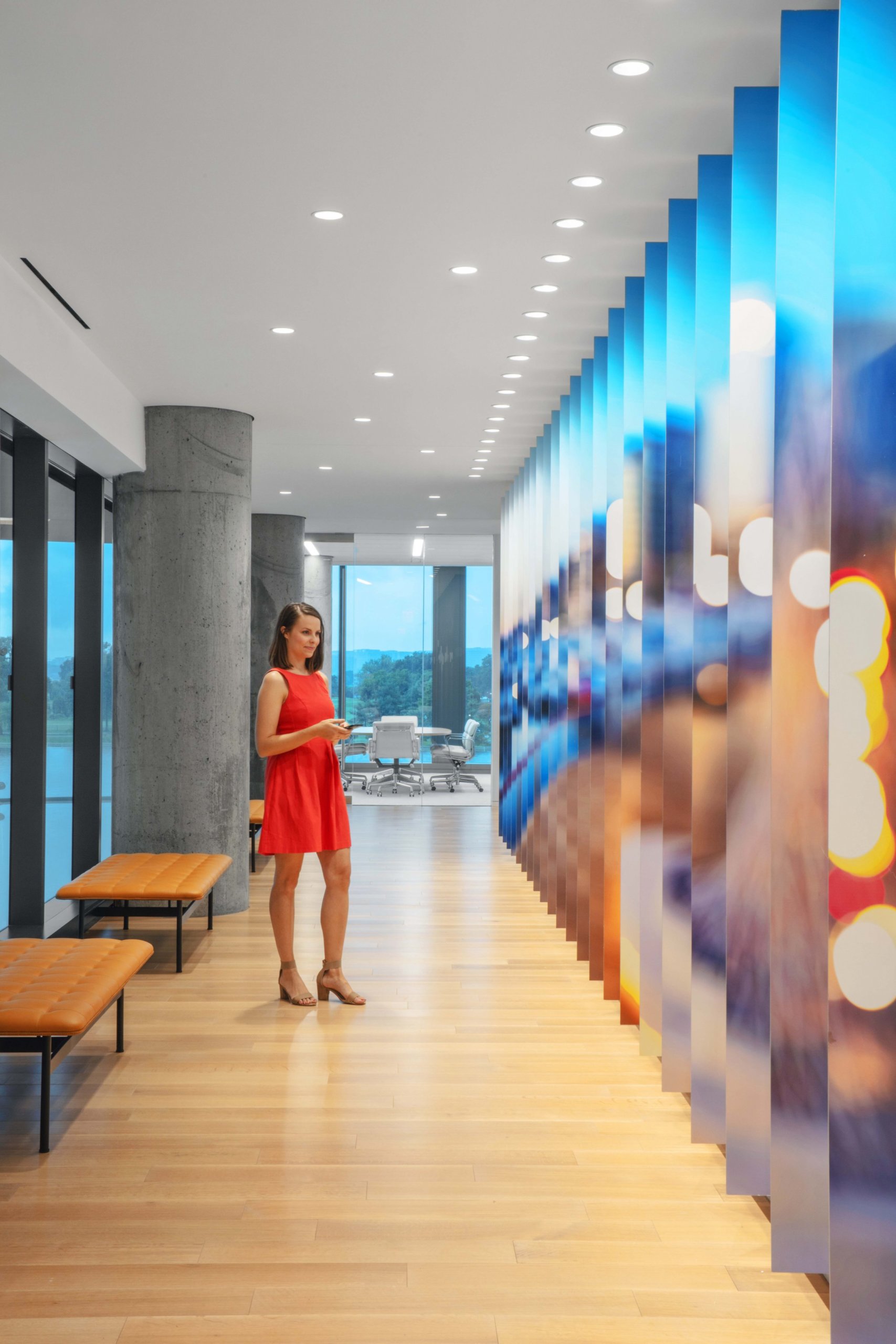 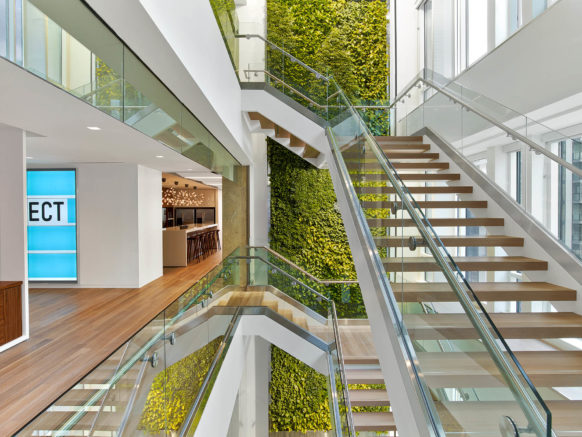