Lubbock, Texas
A Catalyst for the City

The existing structure sat vacant for 20 years before it was bought by the City and was a safety hazard to the community due to material falling off the building and being environmentally contaminated throughout.

After a comprehensive demolition of everything on and in the building, only the 11-story concrete structure and basement remained. The city’s goals and visions were realized as the structure was rebuilt with high-performance materials and each façade was tuned to environmental conditions while expressing government’s relationship with citizens.

City Hall is now the heart of a new civic complex for the City of Lubbock and serves as a catalyst for regenerating community engagement and development. The existing structure was in a state of disrepair after being neglected for two decades.

After a comprehensive demolition of existing skin, interior construction, and MEP, a full system replacement and high-performance skin was installed. VISION OF THE CITY
The center of government for Lubbock.

Throughout the process, various departments, stakeholders, and city council members were engaged to discuss the vision of the building and the needs of its users.

The second floor was designed as a conference center with a large break room and roof terrace that can be enjoyed by staff throughout the day. Floors 3-10 are stacked with different departments. The 11th floor houses offices for each city council member, city manager, and assistant city managers. At the interior, an offset core and typical planning at floors will easily accommodate future flexibility. Despite a tight budget, material selection focused on long-term ownership: low maintenance and extended life cycle. A new plaza anchors future civic development while demonstrating development investment is welcome. The benefit of the public plaza was immediately apparent when the City moved into the facility in June 2020. Rather than a ribbon-cutting, the plaza housed a peaceful social justice demonstration. A civic lantern.
The 11-story tower is now an iconic symbol for the city. 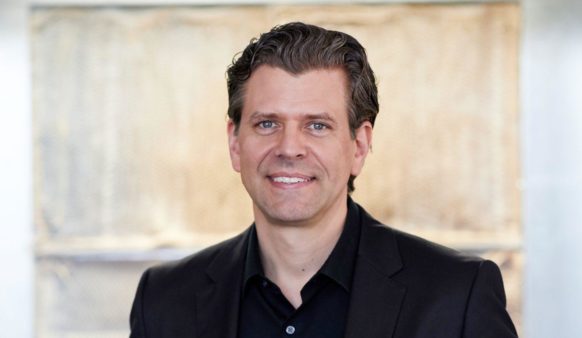 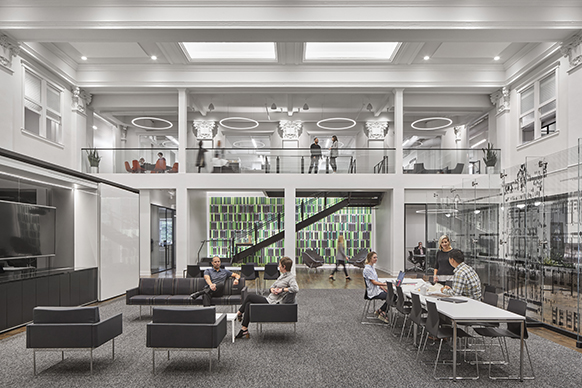 Studio
Dallas
Back to top