A first-generation American and born to Lithuanian parents, John developed a talent for drawing at a young age. As the editorial cartoonist for his high school newspaper, in Ann Arbor, Michigan, his original career plan was to be an illustrator, but he decided to pursue a profession that would be more stable and challenging.

He attended a pre-college, summer architecture program at Carnegie Mellon University and confirmed his decision to be an architect after visiting Frank Lloyd Wright’s Fallingwater at age sixteen.

Now, more than thirty years later, he appreciates not only the creative side of architecture, but also the entire design and construction process, from the initial client meeting to the ribbon cutting. John has learned to approach each project by listening to the client, being positive, taking responsibility, and striving to exceed expectations. Hope Lodge, American Cancer Society
Houston, Texas
“It’s such a complex process to design and construct a building, just as in an endurance race. You need to break down the process into smaller tasks, and approach each task with preparation and positivity to successfully finish.”

John spent three years as a full time, on-site field architect during a large project in Florida. Working with contractors, on a daily basis, gave him sincere respect for the work done by the construction trades, and has helped him understand the importance of teamwork, collaboration, and good communication. FUN FACT ABOUT JOHN
John and his wife Kelly live in Dallas’ Uptown neighborhood with their dog, Jax. He appreciates travel, dining out, trivia, and time with friends. John has completed nine full marathons. 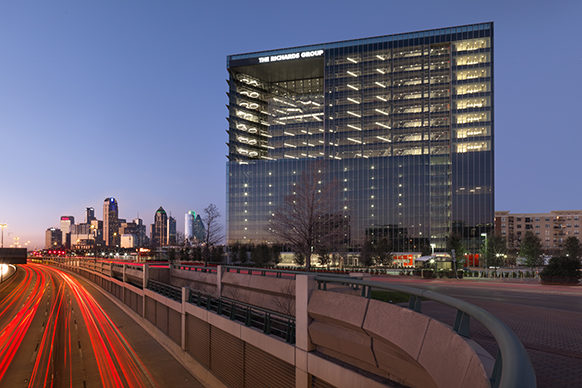 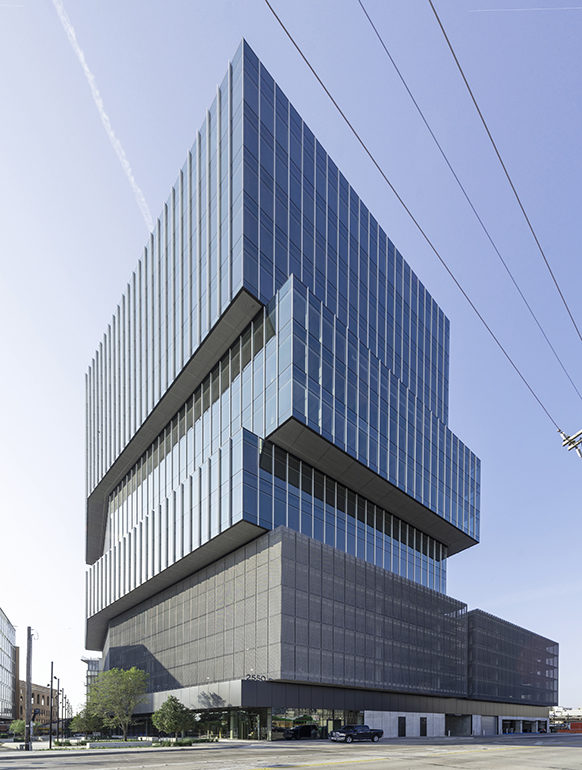 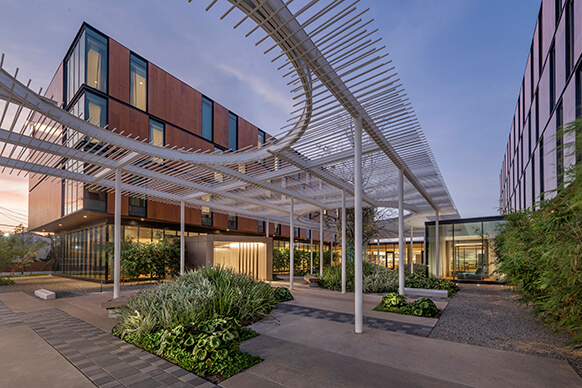 Work
The Pittman Hotel
Dallas, Texas
Back to top