Shanghai, China
Take a Journey into Nature's Past

Museums are mirrors. In them, we see the history and complicated features of ourselves. Whether focused on history or culture, on science or art, on the natural world or the outcomes of human activity; museums are about people.

The creation of the new Shanghai Natural History Museum was challenging in part because of the memories associated with the previous museum. “The former nature museum has a special place for people who grew up in Shanghai,” notes managing director for our Shanghai studio James Lu.

The museum’s most striking feature is the cavernous 109-foot cell wall that looks to have been painstakingly carved out of the earth by an archeologist.

Inspired by man’s relationship with nature, every part of the museum is open to human interaction, including the green roof that rises up the path. Natural light pours in from all sides, breathing life and soul into the exhibits.

Adjacent to an urban sculpture park, the museum rises up as a spiraling landscaped plane surrounding an oval pond, its shape recalling the harmonious forms and proportions of a nautilus shell, one of the purest geometric forms found in nature. What it is
A natural history museum that brings new experiences to the city and its people by integrating nature with architecture. The main structural layer emphasizes the organic cell as the structural building block of nature.
An Iconic Cell Wall

The wall is comprised of three layers, each with its own unique geometrical pattern and organic form. It is organized in an elliptical cone shape that envelopes the atrium. The main structural layer emphasizes the organic cell as the structural building block of nature. An inner layer, which is the waterproof envelope of the building, is formed by the glass and aluminum mullion curtain-wall. The outer layer is a solar screen that emulates the cellular building block of all life forms and performs like traditional Chinese window screens. The three main façade designs reinforce the content of the museum. The central cell wall relates to the cellular structure of plants and animals. The eastern living wall represents the vegetation of the earth’s surface. The northern stone wall suggests shifting tectonic plates, as well as canyon walls eroded by rivers.

The sunken garden and water feature provide a central focus to the entire building which brings diffused daylight to public and circulation areas throughout the design, helping visitor orientation.

The use of regional cultural references was key to the design – from the courtyard to the screen wall, the design relates to features and themes that we witnessed in traditional garden designs, which we re-interpreted, rather than mimicked. Rain water is collected from the vegetated roof and stored in the pond along with recycled grey water.
Sustainability

The LEED Gold certified, China Green 3-Star museum is a bioclimatic building which responds to the solar radiation by using an appropriately oriented intelligent building skin to maximize daylight and minimize solar gain. The pond in the oval courtyard provides evaporative cooling while the temperature of the earth provides heating and cooling by using a geothermal system. All of the energy features of the museum are part of exhibits which explain the story of the museum. What makes it cool
The museum spirals out of the ground and becomes an integral part of the larger parkland area. 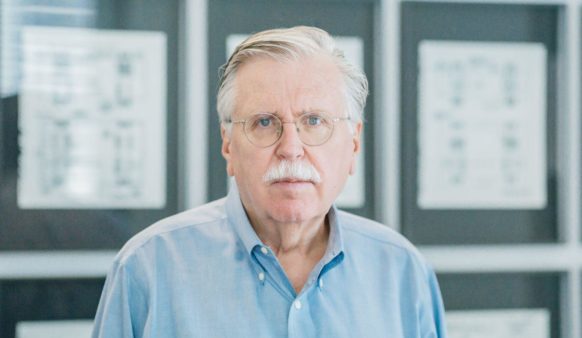 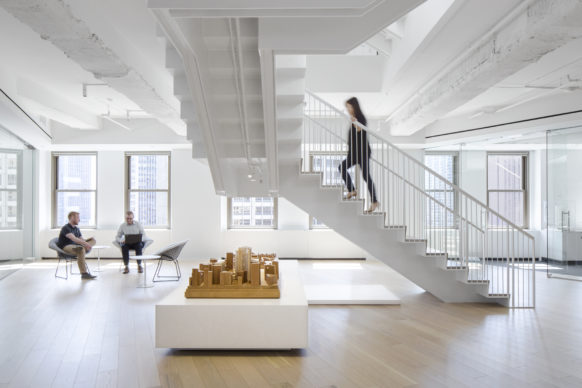 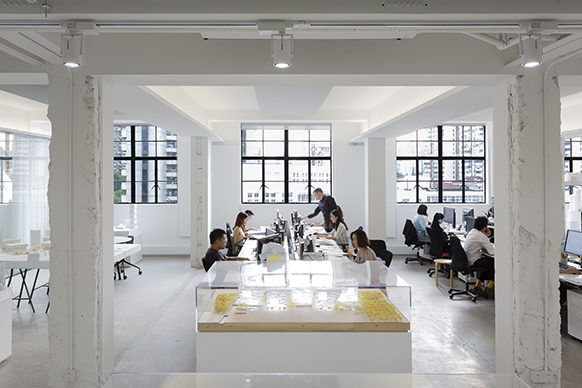