As a teenager with an interest in painting and graphic design, Adrian planned to attend a fine arts college. That plan changed when he discovered his father’s books on Frank Lloyd Wright and Mies van der Rohe—as he flipped through the pages, he realized the potential for artistry inherent in architecture, sparking a passion for finding poetry within the built environment that would serve as the foundation of his design career.

For Adrian, the essence of Architecture is philosophical. As music makes time meaningful, so Architecture, through dimensional clarity, provides a measure by which we give both space and abstract thought concrete meaning. As Design Director of the Vancouver studio, Adrian serves as a mentor to teams working across project types. He sees his role as one of design cultivator: directing a large number of creative individuals by helping clearly define the process in which they work. He believes that by clarifying the process and nurturing an understanding of design fundamentals, creativity can flourish.

Say hello to Adrian
Born in Vancouver, but raised and schooled in the UK, Adrian’s work has taken him across the globe. Yet he has always had a special fondness for Vancouver. As a student, Adrian returned to Vancouver as a great admirer of the Vancouver studio that, decades later, he is proud to belong. “Architecture is analogous to music. Along with mathematics, they are the purely abstract, man-made expressions of who we are.” 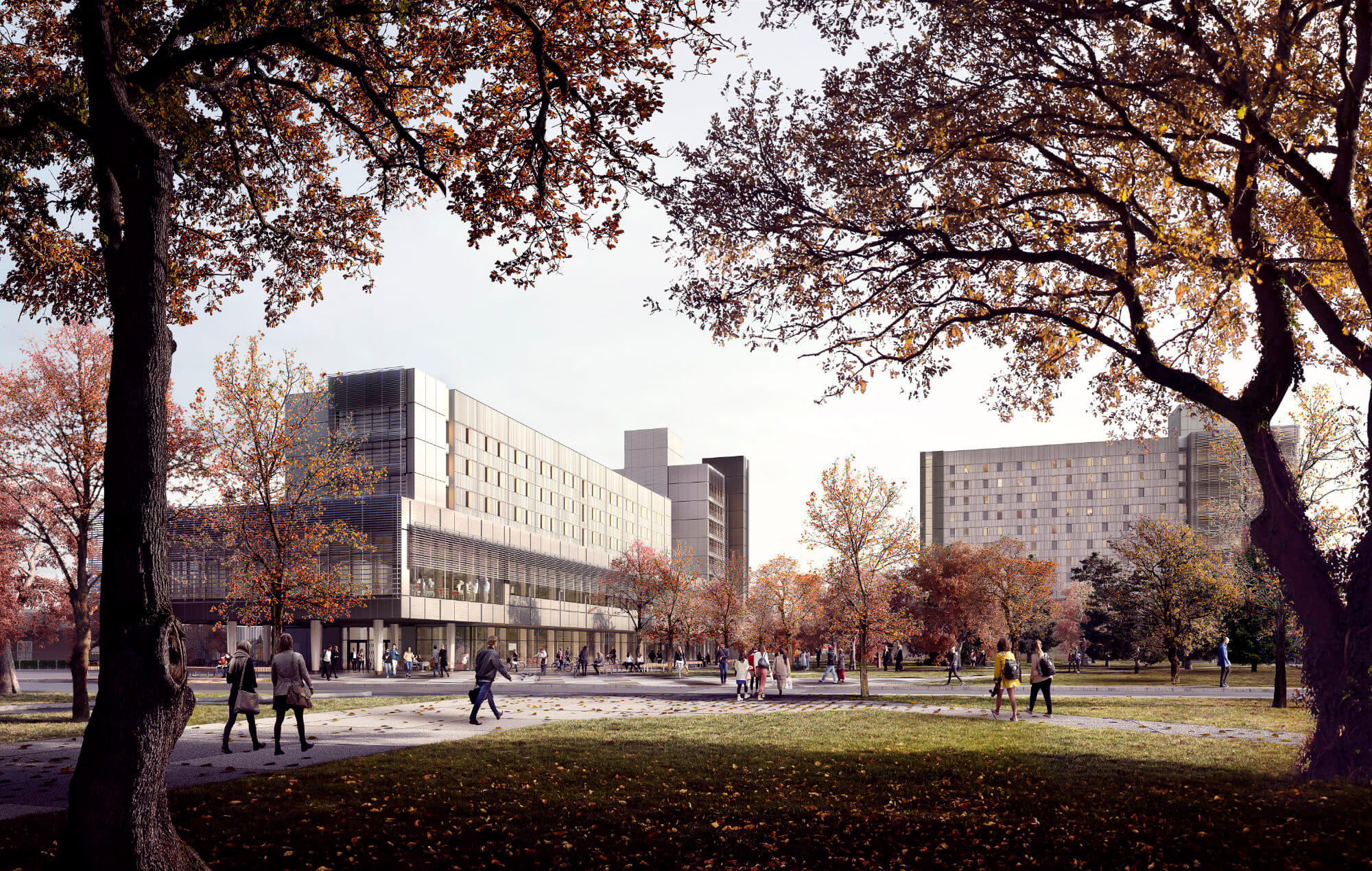