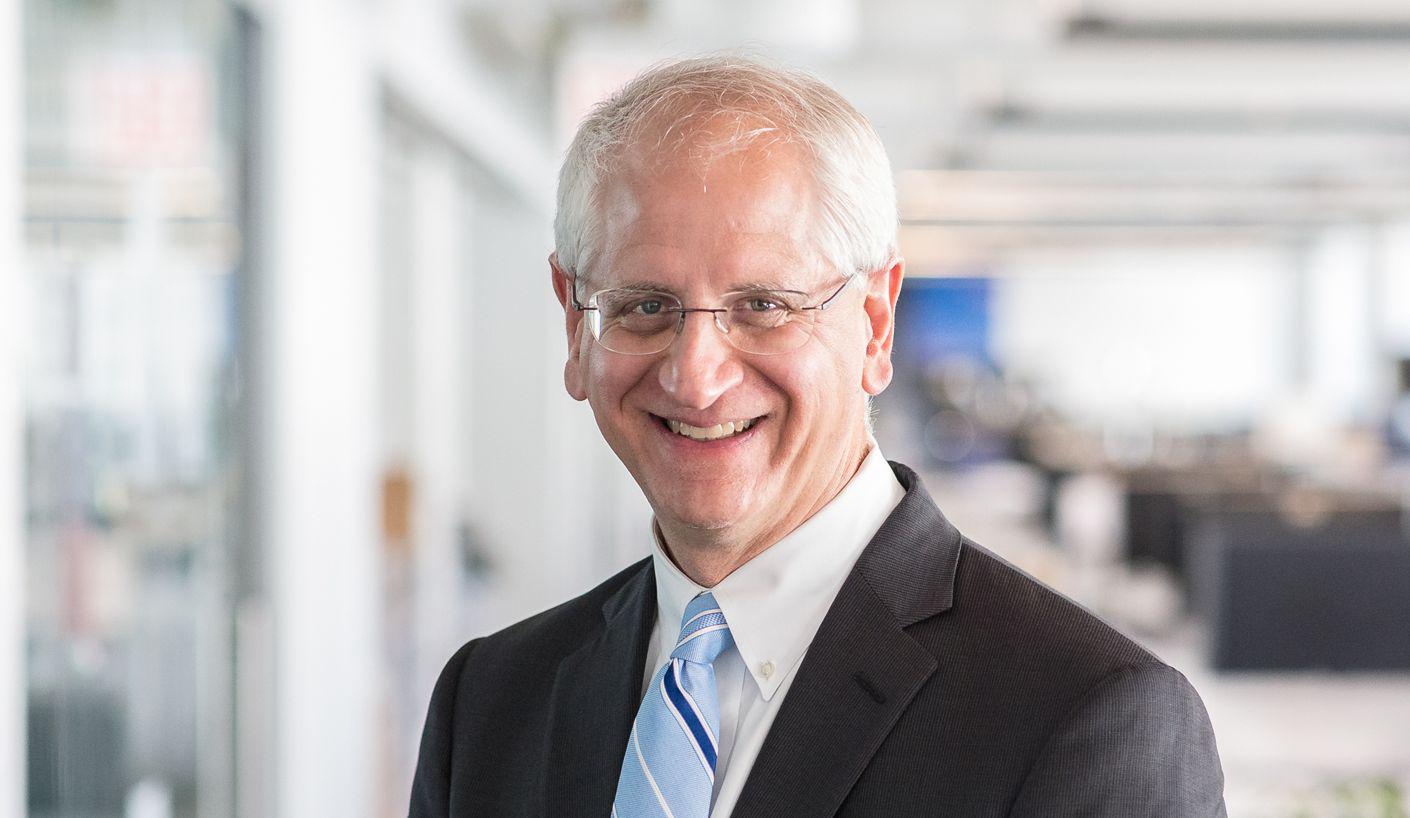 While growing up in Texas, Jerry enjoyed spending time with his great uncle on the Texas coast during his summer breaks from school. He was not an architect, but he was an expert draftsman, artist, and inventor who loved to talk about buildings, construction, and drawing, and designed many houses in Southeast Texas.  He always had a stack of architecture magazines around his place and was a big influence on Jerry.

When the time came to enroll in college, Jerry entered the University of Texas at Austin as an engineering major, for a while studied both engineering and architecture, but it didn’t take long for his focus to turn to just architecture. During his 5th year, Jerry interned at our Chicago studio. He left the studio just long enough to graduate, pack his bags, and move to Chicago.  He’s been with the firm ever since.

Say hello to Jerry
For Jerry, project success comes after the client is happy in their new space. His clients frequently get emotional when they talk about their project because they have often waited years for it to complete. In many cases, a completed project is a client's dream fulfilled. University of South Carolina, Center for Health and Well-being, Columbia, South Carolina
This innovative hub for health and wellness includes clinics for general medicine, women’s care, sports medicine/orthopedics, and allergy, immunization and travel, along with consulting offices for nutrition, counseling, wellness and psychiatric services.
design philosophy
“Keep it simple. There are so many different forces and ideas that act upon our efforts and the process and solutions can get very complicated. The simple solutions are often the best.” Campus International School, Cleveland, Ohio
Working with the Cleveland Metropolitan School District and Cleveland State University, this campus for an International Baccalaureate program was created on a tight urban site of only 1.75 acres. The project was recognized with the Grand Prize Award in 2017 from Learning By Design, and Distinguished Building Merit Award from AIA Chicago in 2018. 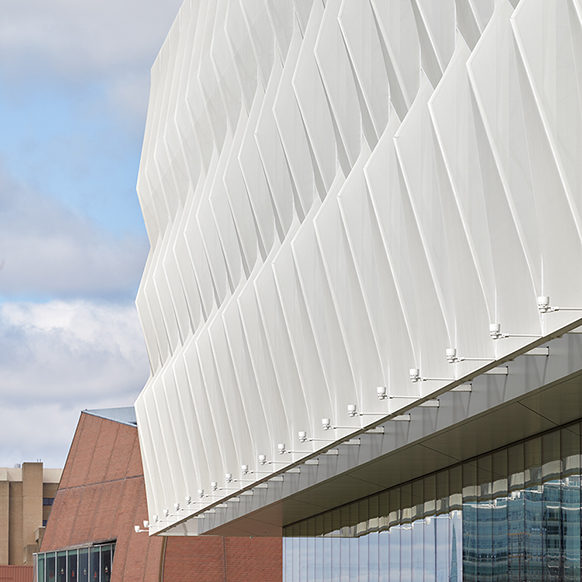 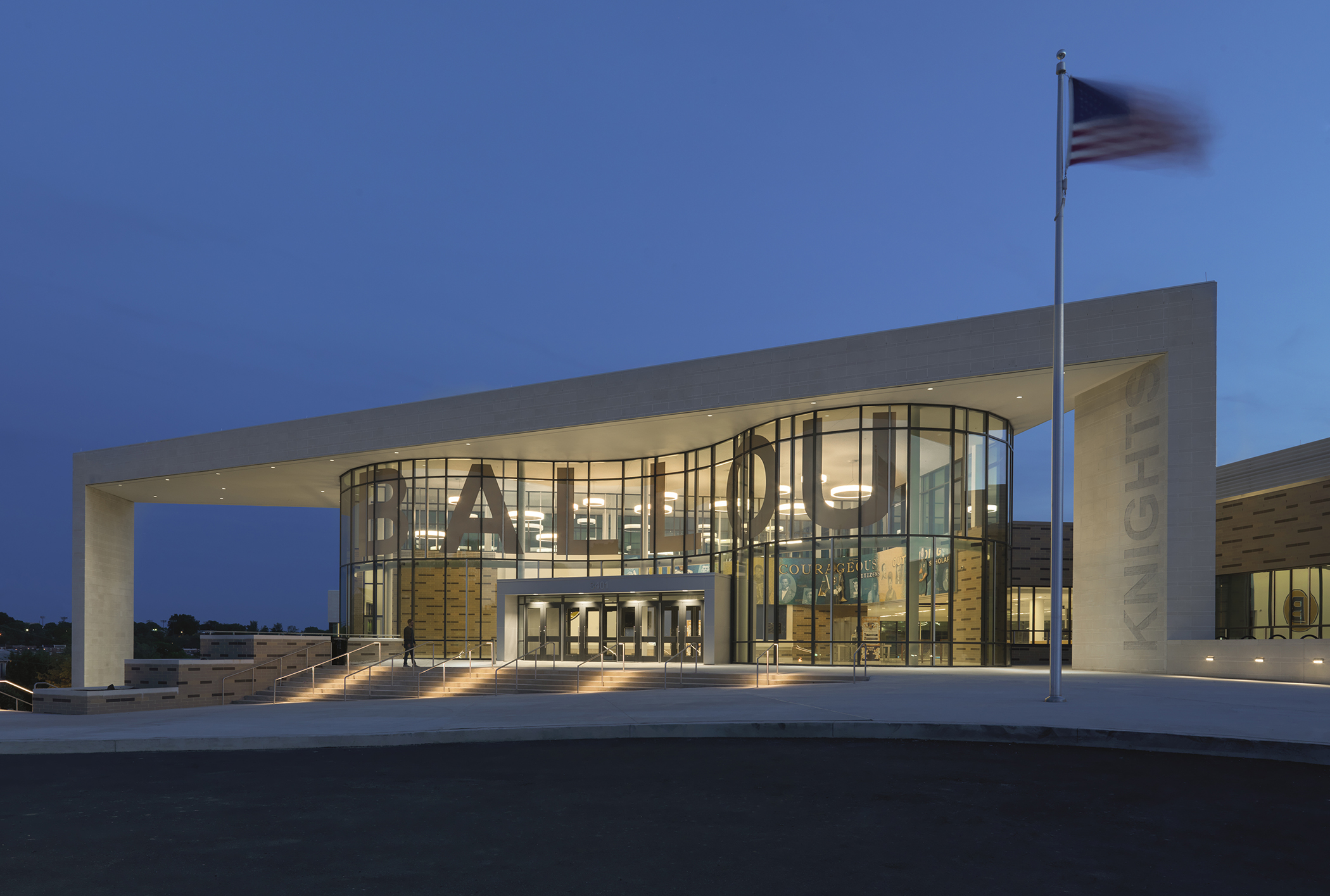