Huntsville, Alabama
A Space to Celebrate

Retrofitting a part of American history was almost as monumental as the place itself. In its heyday, Werner von Braun and his team of elite scientists solved enormous problems at Cummings Research Park. Moon landing, anyone?

Fast forward a half century later and Cummings is still the epicenter for the smartest people you’ll ever meet. Yet it needed a new vision to attract the research and tech community that’s more accustomed to the open workspaces and human-scale environments that foster greater creative collision.

Ultimately, documents to accommodate growth from incubator-to-corporate giant were presented and embraced. That’s good news for all those intriguing projects—some of them top secret. We’d tell you about them, but that’s on a need-to-know basis. From the center of Cummings, ripples are felt throughout the world. Military, government, and private industry all hunker down in Huntsville to innovate and change the world.

High stakes? You bet! Organizations grappling with intelligence, cyber security, and all things “incredibly complex” are at risk when innovation doesn’t occur quickly. And let’s not forget those all-important local and regional economies.

Thankfully, the area is awash in PhDs. So convincing them to start implementation of the Master Plan was a no-brainer. CRP is the proving ground for the most ambitious goals of our society, from yesterday’s lunar landings to tomorrow’s Mars settlement. 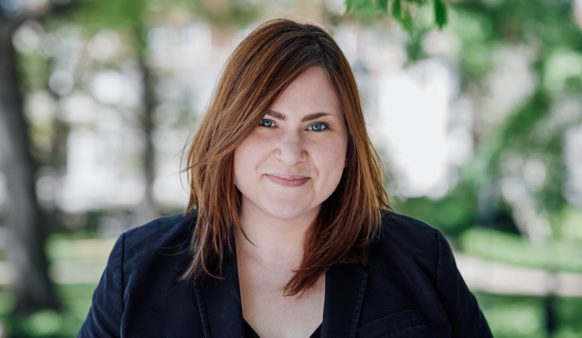 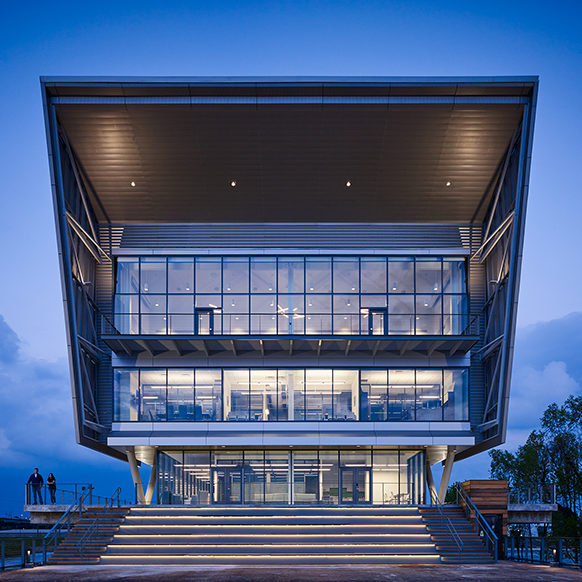 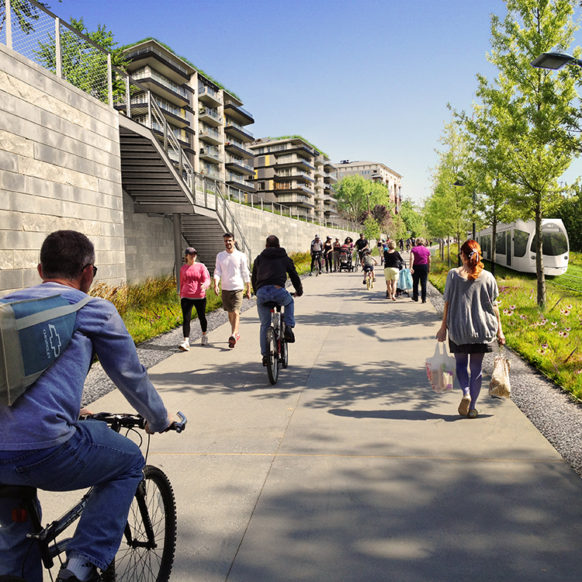 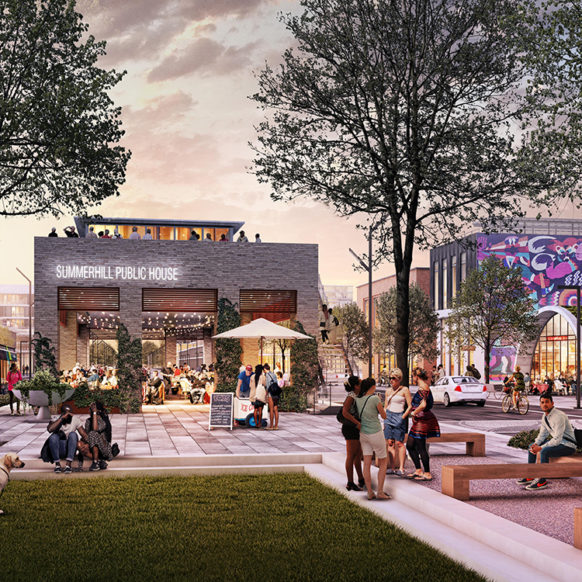 Area of Expertise
Research and Innovation Districts
Back to top
We use cookies on this site to enhance your user experience. By using this website, you accept cookies. We do not store your personal details.Ok, I agreeMore Info