Ralph grew up on the South Side of Chicago, just down the street from Frank Lloyd Wright’s R.W. Evans House. He found the design of the house fascinating, and by the time he reached grade school, he had already decided to become an architect. Ralph, never one to stray from his goals, became the first in his family to go to college.

Ralph started his career by doing industrial architecture for Chicago’s famous stockyards. Though not a particularly glamorous job, he knew it would be a great learning experience—and he was right. From the stockyards, Ralph eventually went on to design some of the most iconic buildings in Chicago and around the world. He was inducted in 2015 into the prestigious National Academy of Design.

Outside of architecture, Ralph takes inspiration from minimalist art of the 1960s. He lives by the philosophy that the best thing anyone can do is learn from their toughest challenges. An early sketch of the Shanghai Natural History Museum, which was inspired by the pure geometric form of a nautilus shell.
“Architecture to me is about layering the practical into the artistic. Some architects are known for a specific style, a certain form or expression; my work, while rooted in Modernism, is based on context—a concept that is the foundation of my approach.“ Ralph led the design of 100 North Riverside Plaza, one of eleven projects recognized with an AIA National Honor Award. Photo courtesy of the Chicago Tribune. 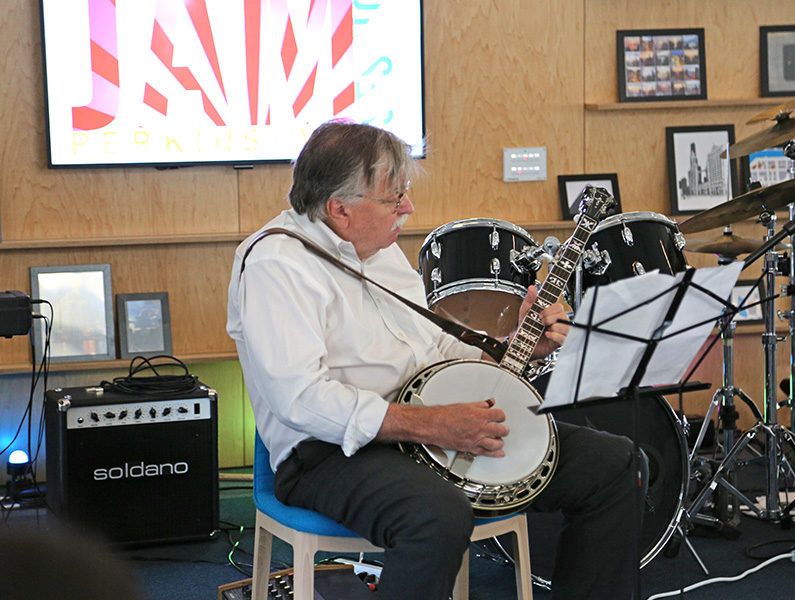 Ralph loves bluegrass and plays the banjo. Here, he performs at a Chicago studio "jam session." He also enjoys watercolor painting in his free time.
“You never stop learning. Everything is a learning experience, especially for new graduates. Graduation is just the beginning.”
Ralph on "Modernism," 2010 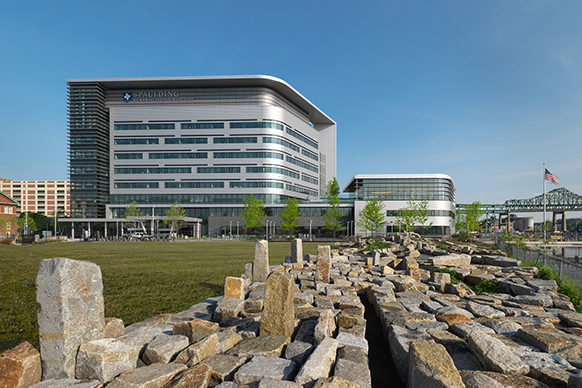 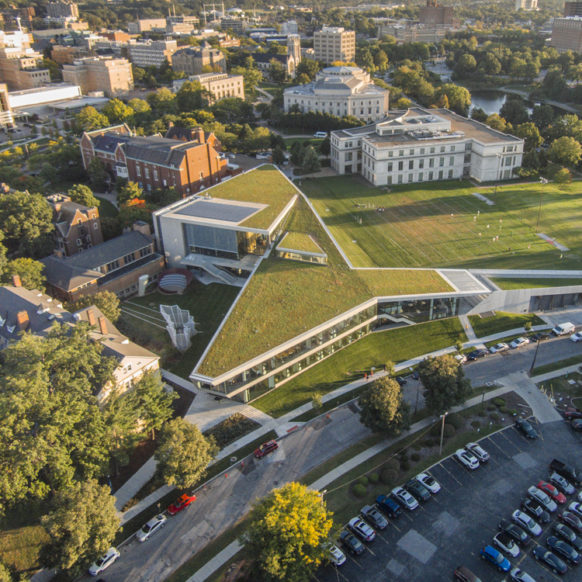 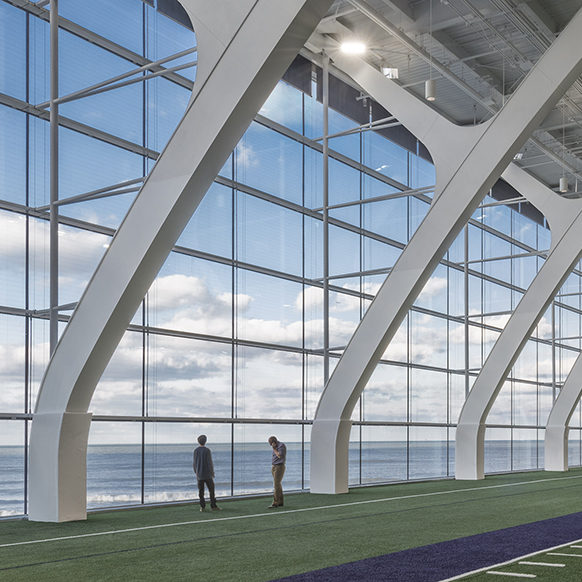 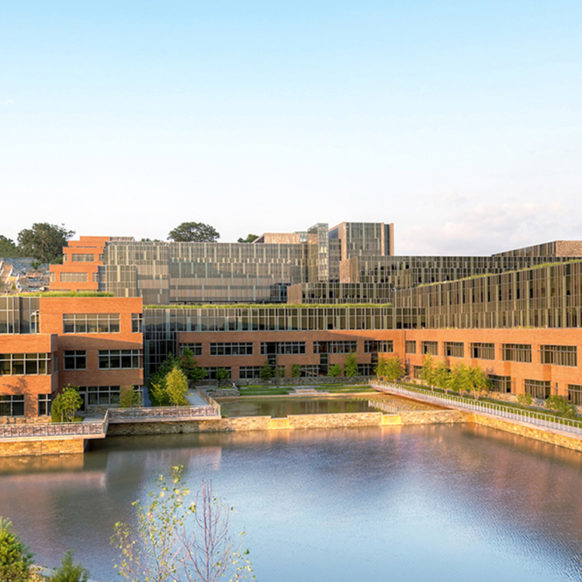 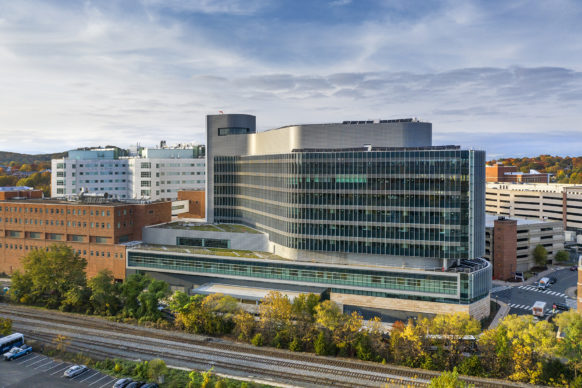 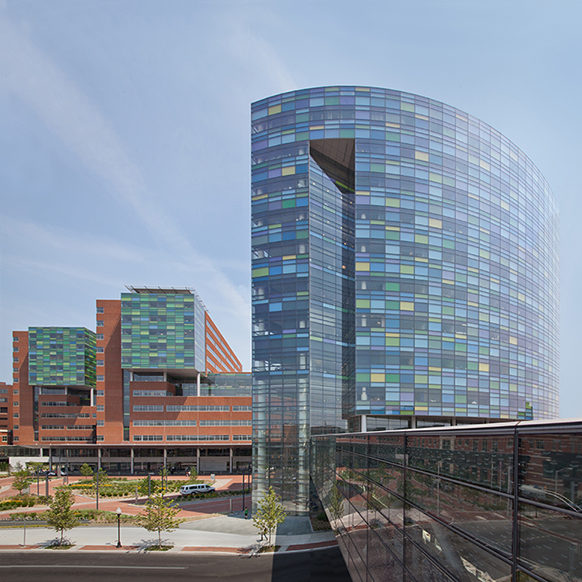 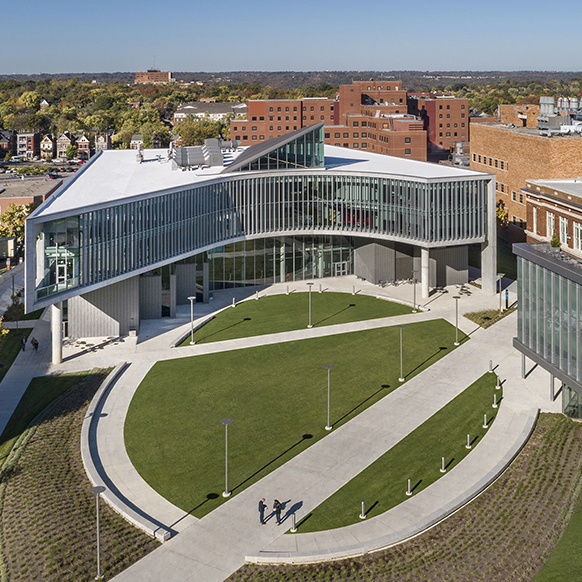